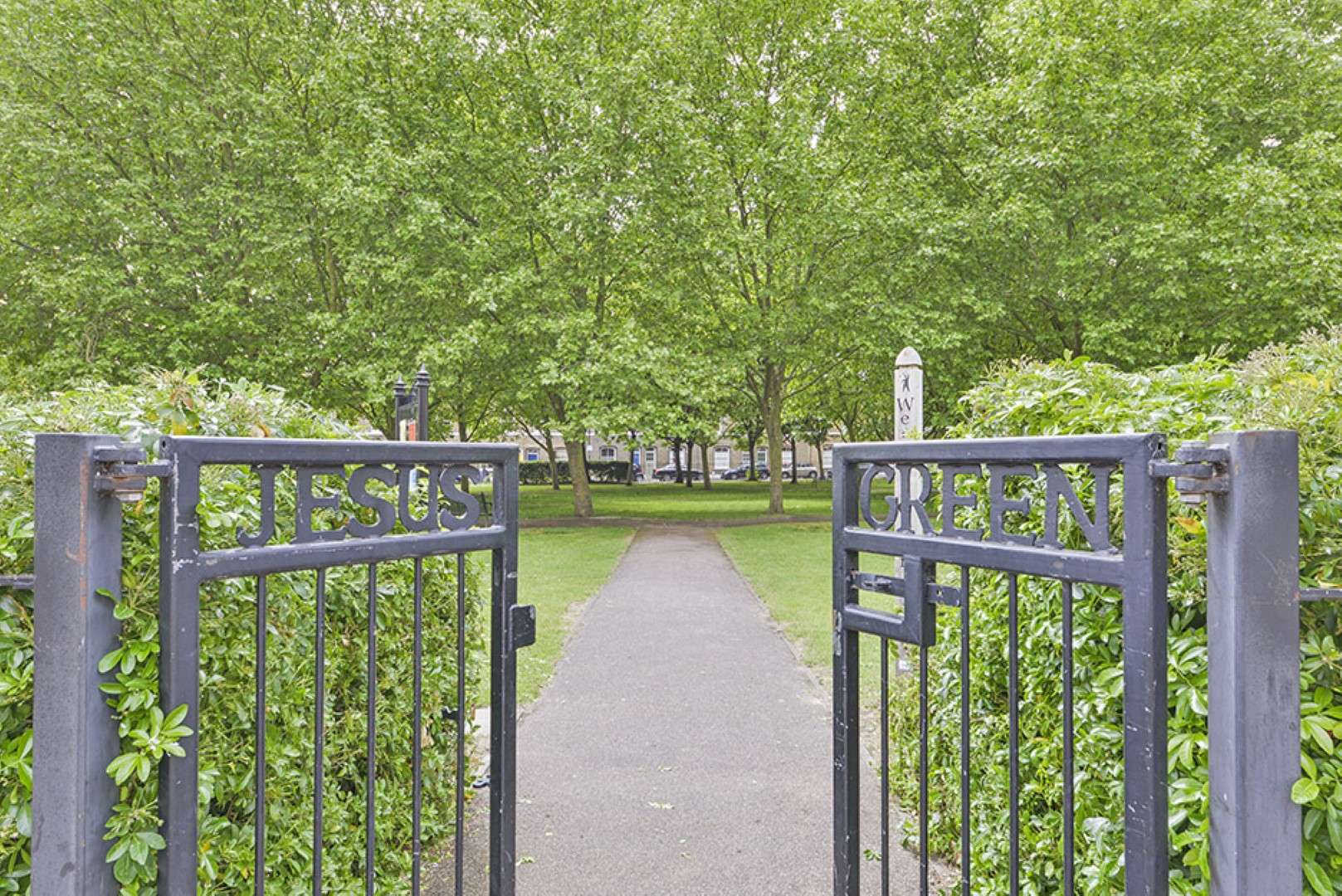 One of our absolute favourite areas in East London is without a doubt the Jesus Hospital Estate in Bethnal Green, E2 or as it is perhaps more often and simply called, Jesus Green.

This picturesque enclave of c. 350 Victorian terraced houses is steeped in history.

The Jesus Hospital Estate was built in the 1860s as social housing on land bestowed to the trustees of Jesus Hospital in Chipping Barnet by local philanthropist James Ravenscroft.

It has now become one of the most sought after areas to live in East London and it's not hard to see why. 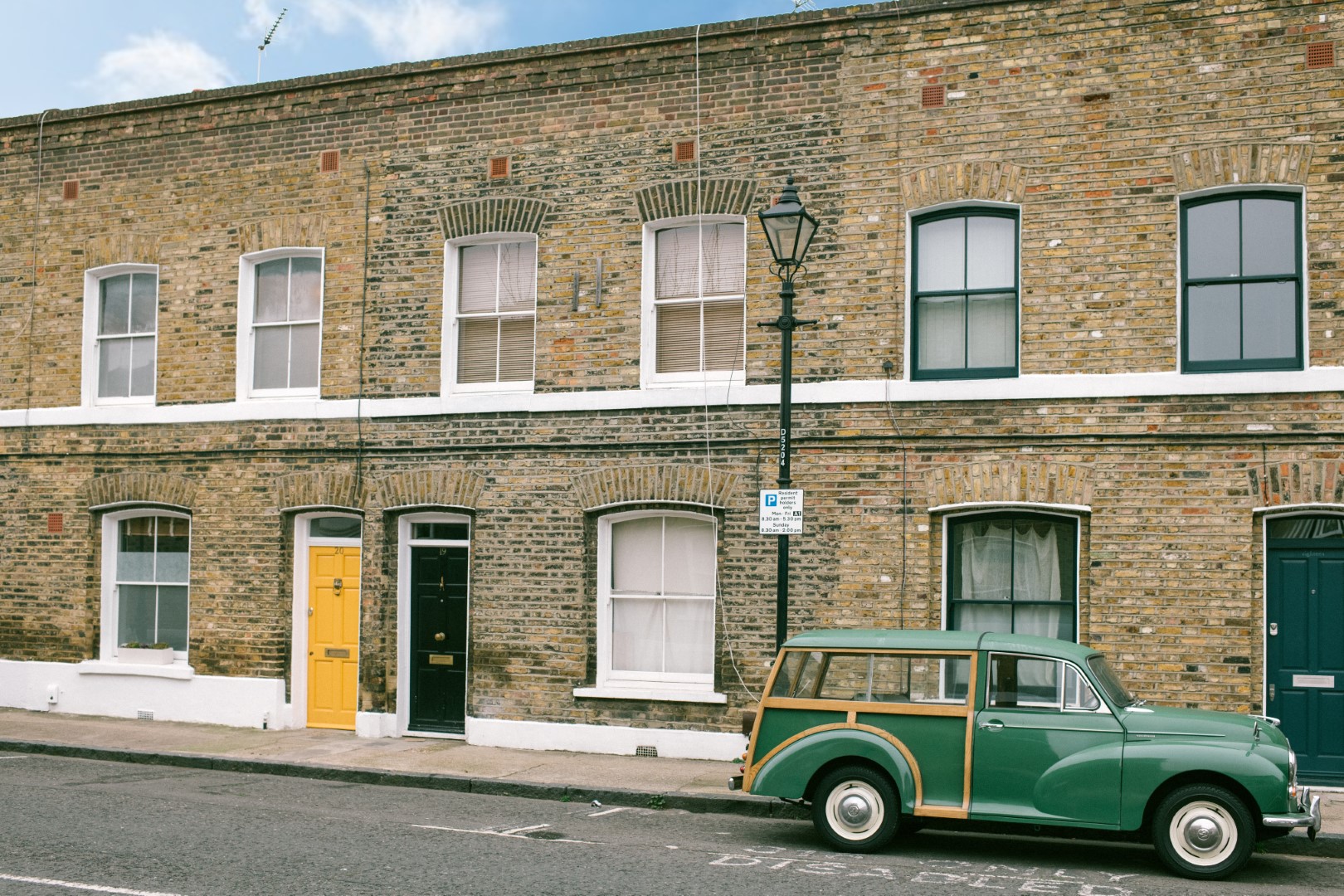 Despite the development of the surrounding area, Jesus Green still manages to retain a unique character and village like feel with its pretty terraced streets and brightly coloured front doors.

A far cry from its original roots as largely forgotten farmland.

The land was first developed in the 1820's however the result was not what you see today.

Construction was plagued with corruption and poor workmanship.

In fact it wasn't until the trustees inspected the development, a whole 40 years later that they discovered the inadequate and dilapidated state of the roads and houses.

The Charity Trustees decided to appointed Bishopsgate surveyor George Clarke to oversee the redevelopment and under his supervision, 372 homes and a number of public houses were successfully built. 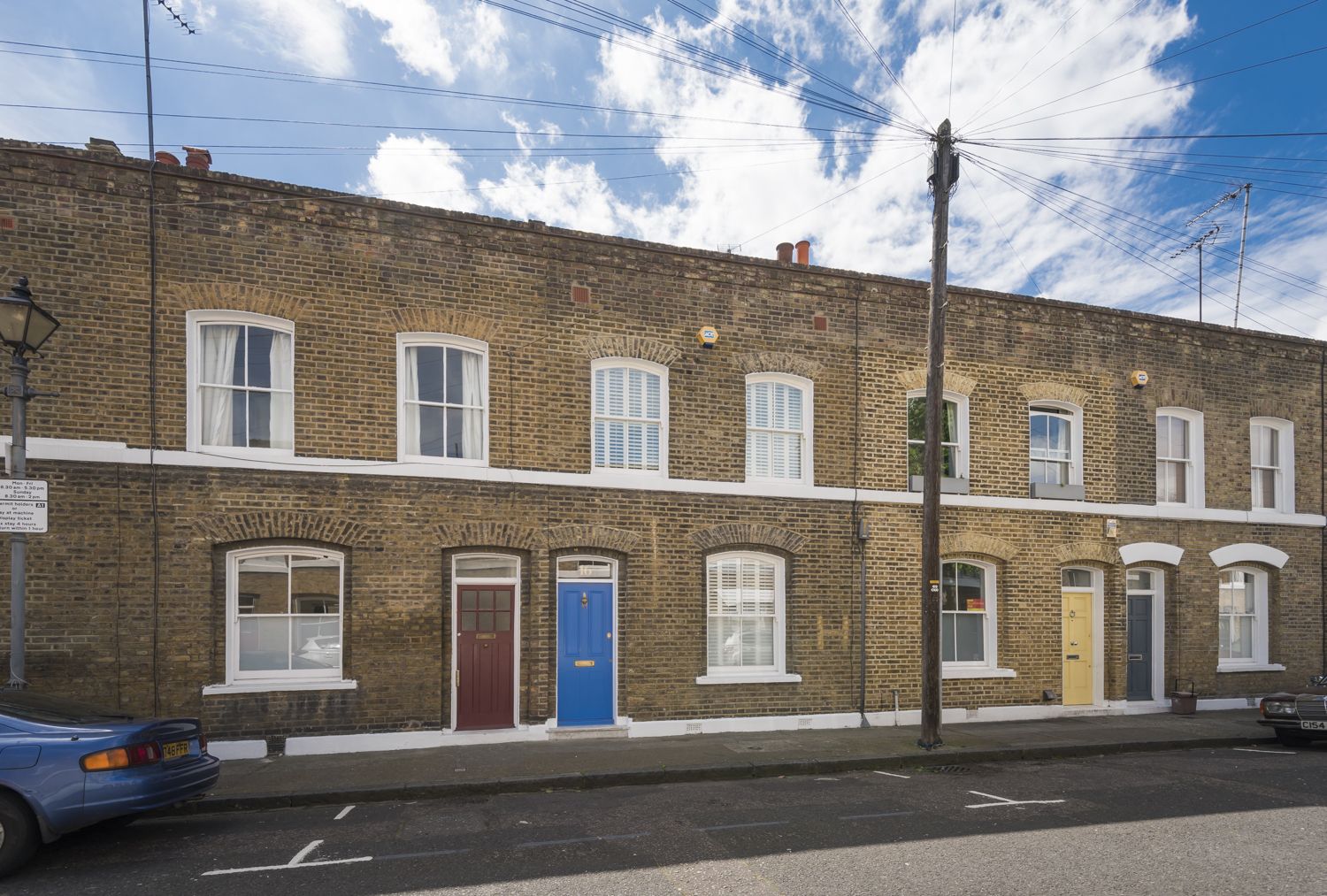 And so Ravenscroft Street, Barnet Grove, Elwin Street, Quilter Street, Baxendale Street, Wimbolt Street and Durant Street, (all named after the men responsible for the affairs of the charity and who had played a huge role in the successful redevelopment of the land) became the Jesus Hospital Estate.

Although the streets of Jesus Green remain a relative secret to the average passer by, the street forming the north east border of this quadrant has become one of the most famous in the capital.

Columbia Road was named in honour of the famous philanthropist Angela Burdett-Coutts, who, in 1868 had a huge covered market building erected on Novia Scotia Gardens (not an area as pretty as it sounds) and what is now the area around Old Market Square and Columbia Market Nursery School. 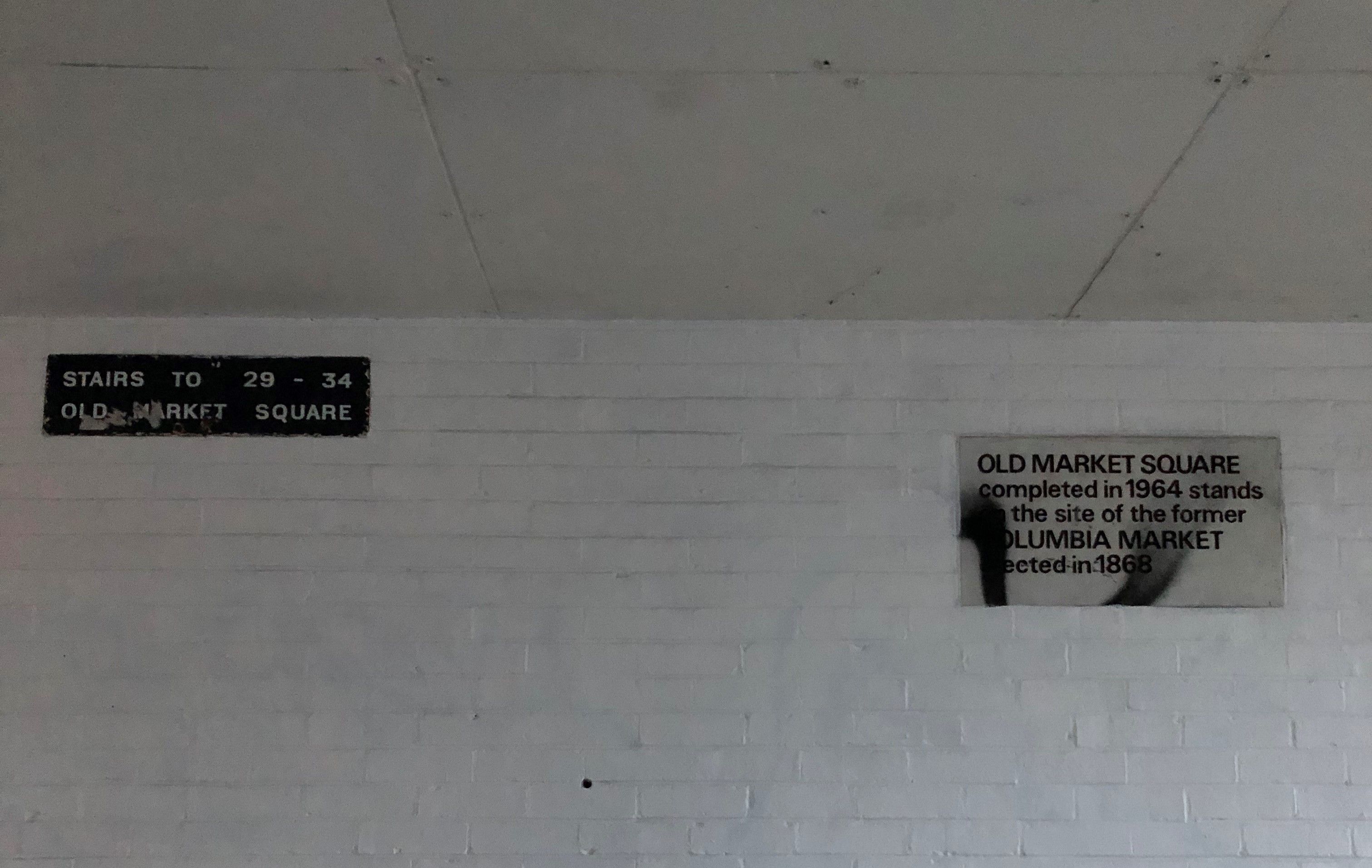 The market had over 400 stalls each with its own flat above for stall holders to live. The aim was to bring both trade and affordable food to the poor but sadly due to poor transport links and the already established Billingsgate and Covent Garden markets, Columbia Market was not to be and was gifted to the City of London just two years after being built where it was used as warehouse and workshops until it was demolished in 1958. Look closely outside the nursery and you can spot a statue of a lion and the remains of the old iron railings. 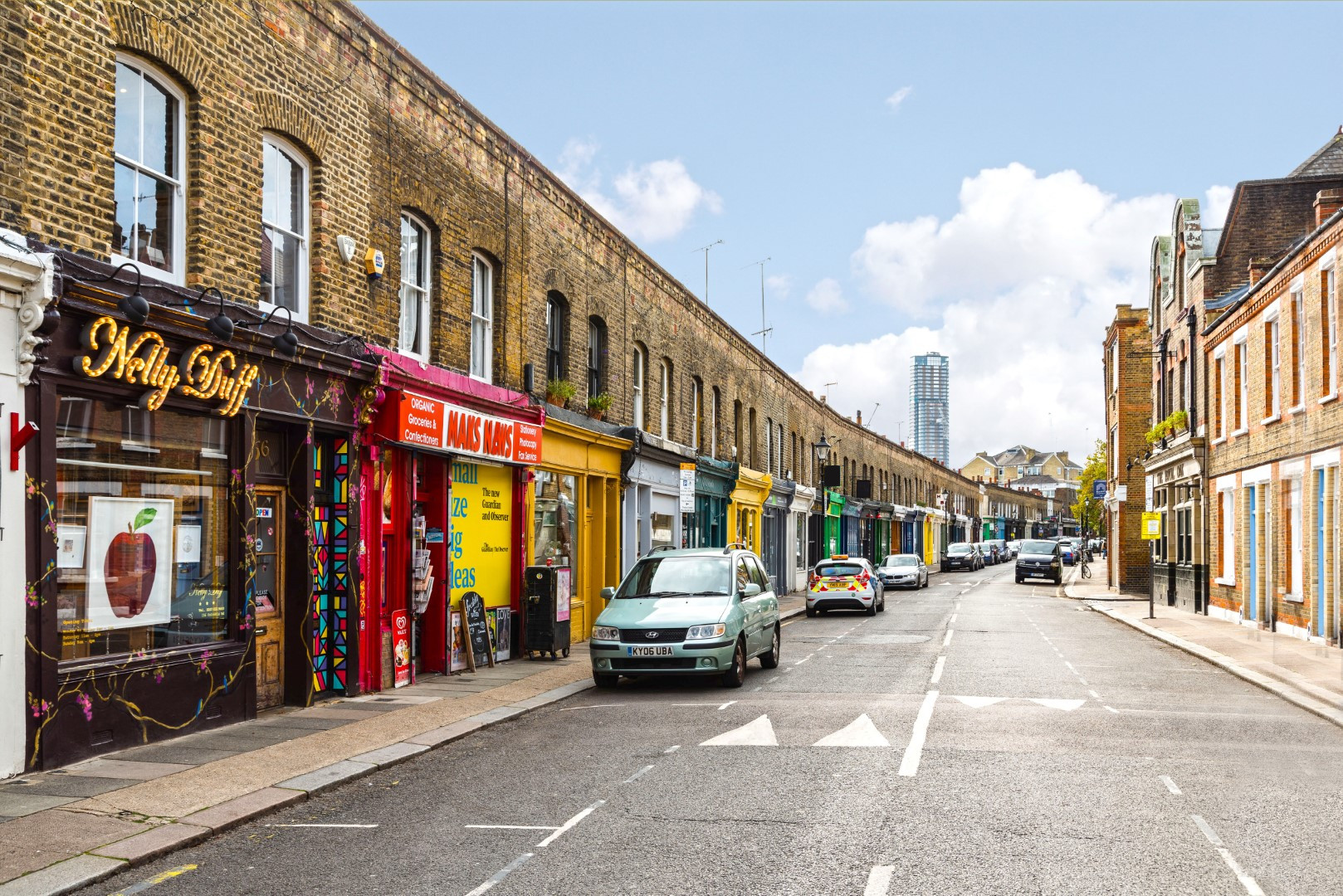 Even though the original market was unsuccessful, Columbia Road Flower Market is now one of the most famous markets in the capital. It actually began as a Saturday market but was moved to Sunday to accommodate the needs of the growing Jewish community. The market went into decline during WWII but came back to life in the 1960's. The food traders slowly disappeared but the flowers and plants traders grew and turned it into the beautifully electic flower market we see today. 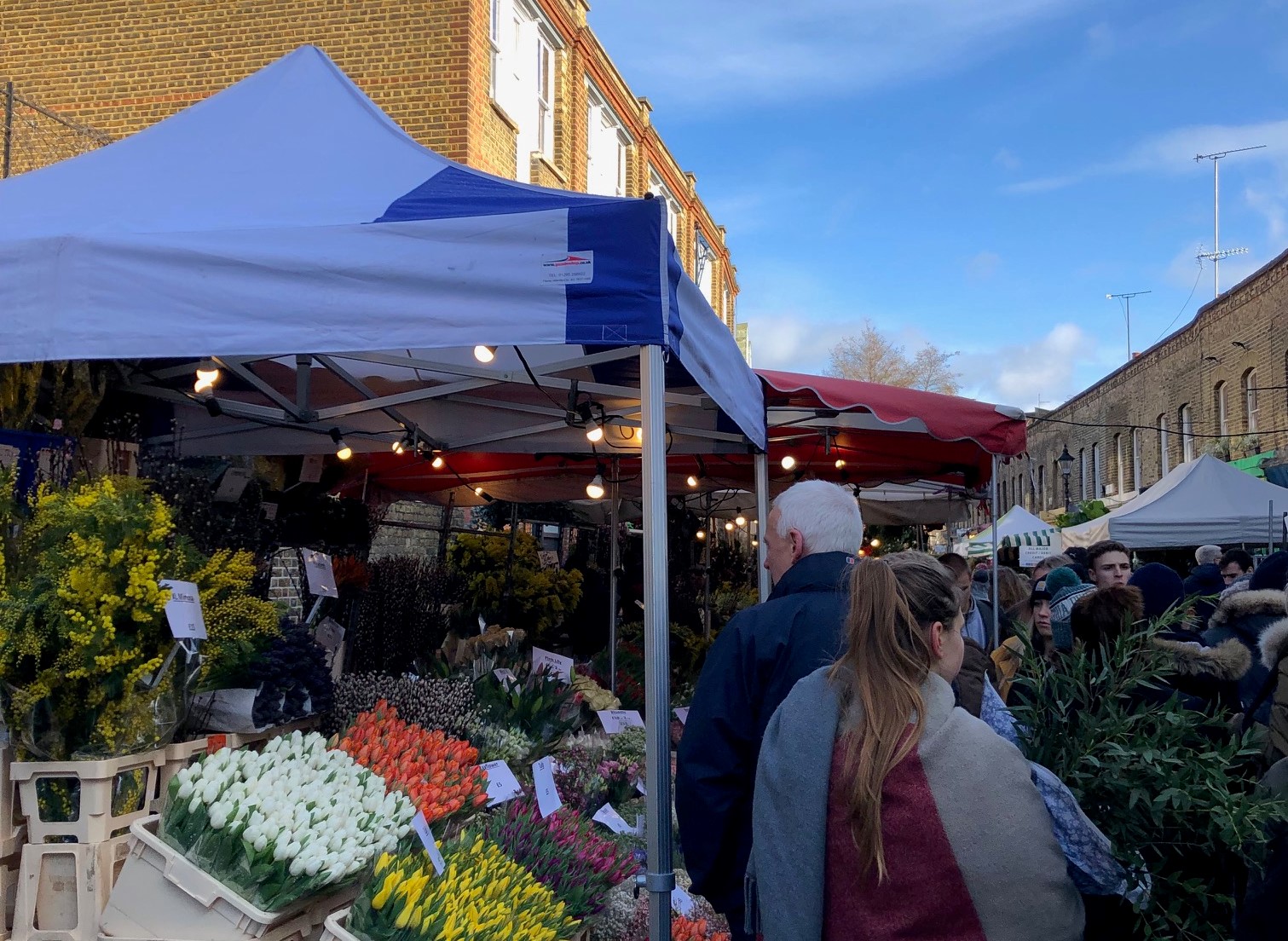 Typically the houses on Jesus Green are 2 or 3 bedroom houses with private rear gardens.

On average the houses measure c.1,000 - 1,300 sq ft depending on extensions and alterations although there are some smaller and larger houses.

A number of houses have had single storey rear extensions added to create a larger kitchen or the addition of a study or sunroom.