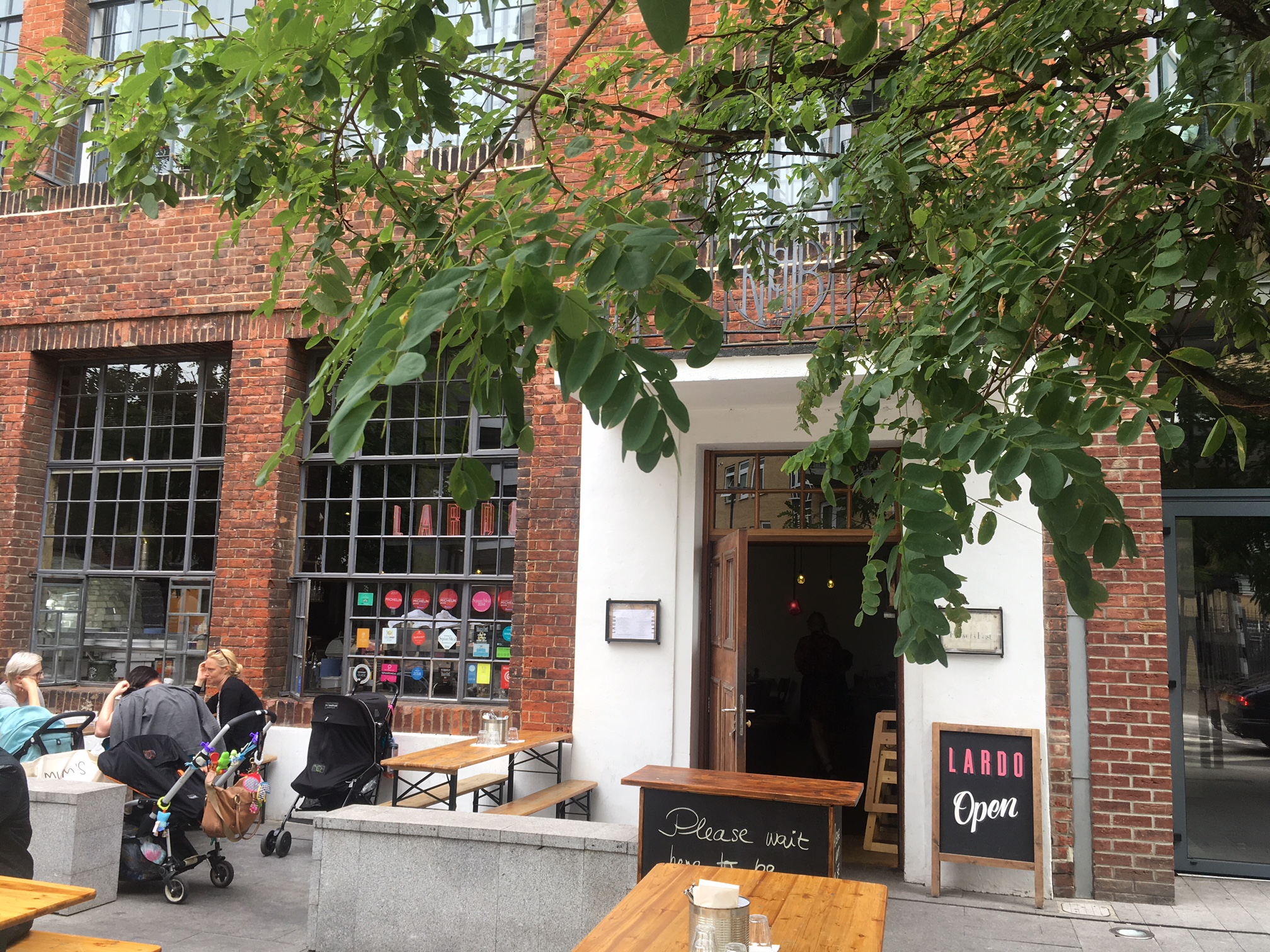 This little gem has been on our list to visit for sometime and with one of our HausMate's about to embark on an Italian road trip, we thought it would be the perfect antipasti.

Lardo is situated within the uber cool ArtHaus development. With its huge factory style windows, high ceilings and old school furnishings, Lardo would not look out of place in New York's hip Meatpacking District.

There were only two things we really knew about Lardo before our visit; they make their own charcuterie and they have a giant disco ball pizza oven - neither disappointed.

We also discovered that the name Lardo is not referring to one who may have eaten too many pies but actually to a unique type of salumi, essentially made from cured pig's back fat and one of the restaurant's specialities so we figured that was as good a place as any to start on the menu.

We ordered a trio of salumi which included the famous lardy loin as well as some mixed olives and the Aubergine polpette with sweet onion labne and black olives. 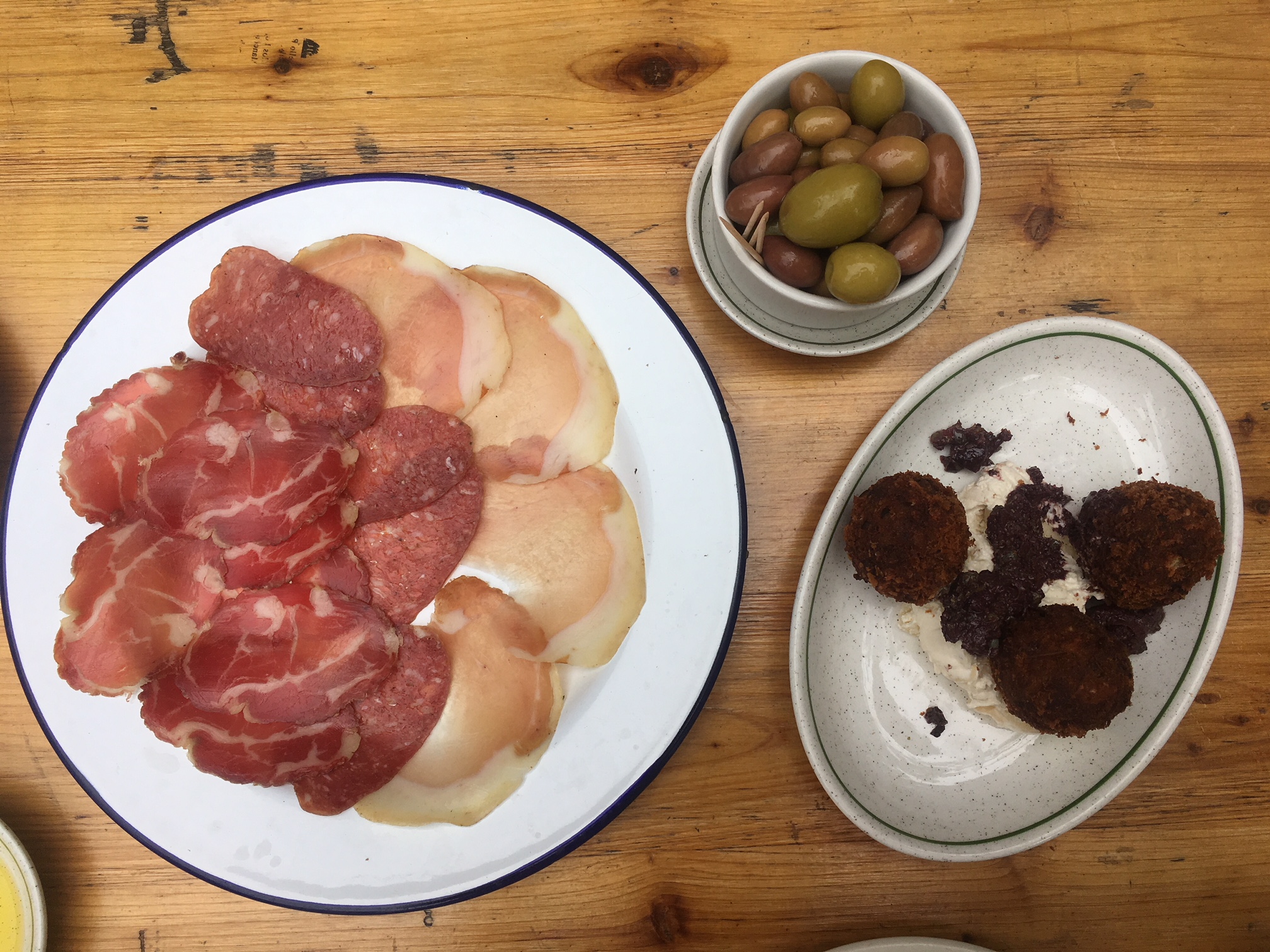 Delicious! The charcuterie was so delicately sliced and lardy loin was indeed melt in the mouth. The polpette and labne (or meatless meatballs for us hoi polloi) were super tasty and went perfectly together.

We moved onto mains and all chose from the daily specials boards; meat of the day - onglet steak served with an insanely good horseradish creme fraiche and rocket salad, a very tasty mushroom and teleggio lasagne and the pan-fried brill served with swiss chard and ricotta - this was voted the overall hit of the meal. We should also make mention of the exceptional bread and olive oil that really tasted like no other and was quite addictive! 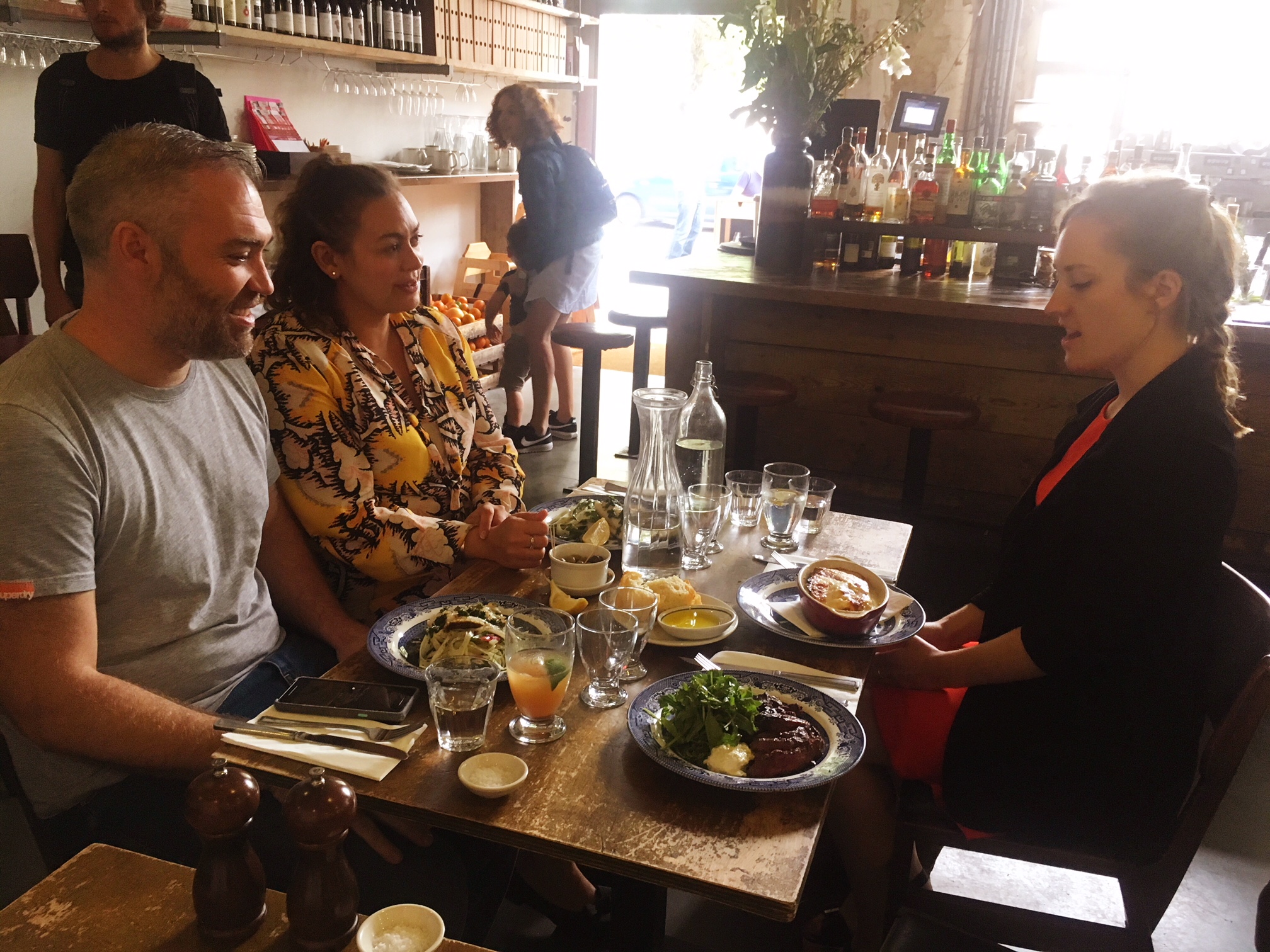 We didn't go for dessert or alcohol - it was a school day after all but had some good old fashioned ginger beer from the soda stars at nearby Square Root, just one of the suppliers that help make up Lardo's predominantly locally sourced menu.

Over all we had a great meal, the staff were attentive and super welcoming and the place itself has an very unfussy and laid back atmosphere - we've already planning our next visit.....perhaps on a Friday afternoon as we hear the cocktails are also rather good!