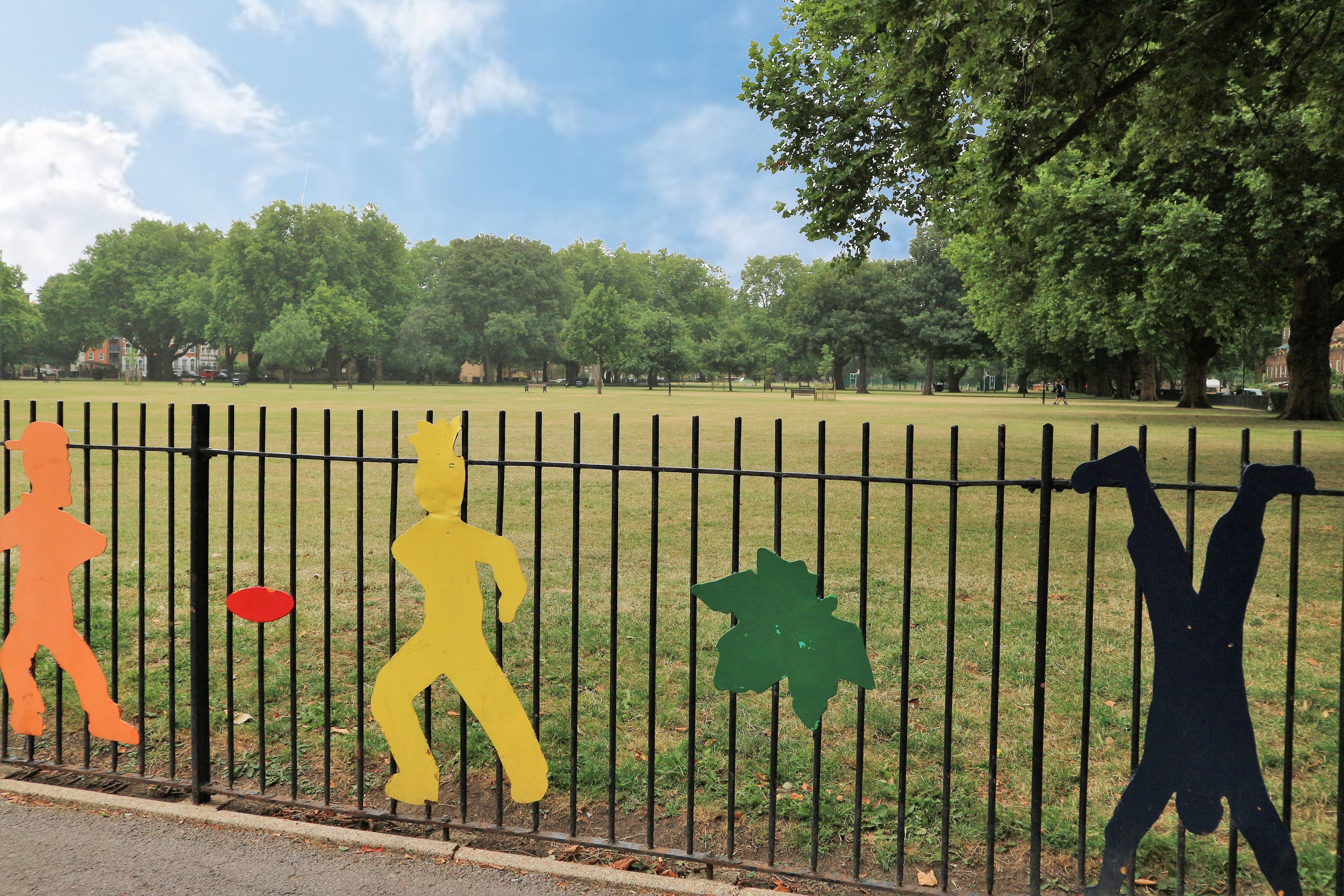 London Fields is one of Hackney’s most popular parks and it's not surprising why. The park itself has something for everyone including children's play areas, a cricket pitch, outdoor gym, wildflower meadow, tennis courts and a petanque area but our favourite is of course the Lido – a 50m Olympic size outdoor heated pool. After you’ve had a dip, relax at the Lido Café run by the fabulous people from Hoxton Beach or, if you’re feeling a little most adventurous, set up camp in the park and get bbq’ing. 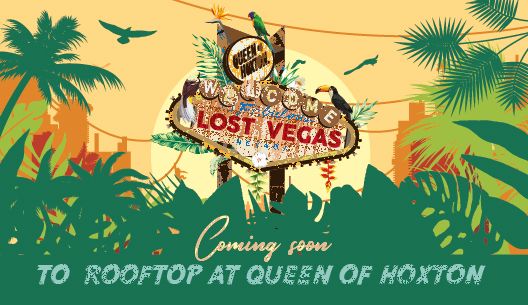 Launching this weekend, the rooftop of the Queen of Hoxton will be transformed into a city of sin. Little Vegas Wedding Chapel, an abandoned yellow school bus bar, vending machines with everything from boozy ice pops and canned cocktails to wedding rings, and divorce certificates!

There will also be a series of rooftop events from sustainable living workshops with topics such as ‘How to Live a plastic free life’, to futurism lectures, headphones discos and immersive theatrical experiences. QoH will also be hosting the Rooftop Cinema Club with a particularly apt showing of The Hangover on Bank Holiday Monday. 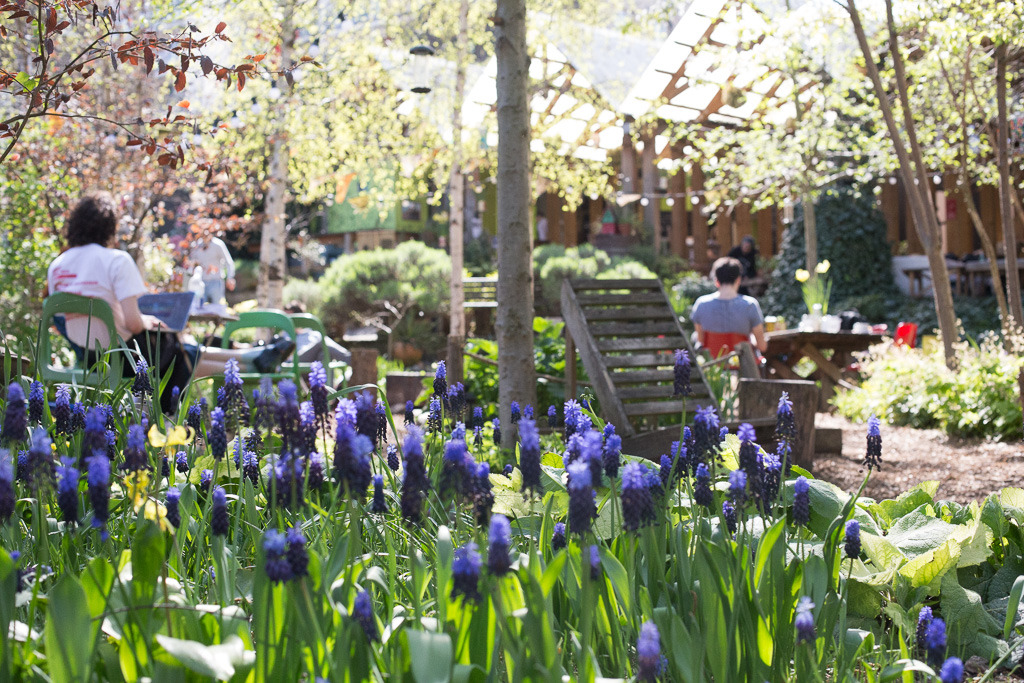 A free to enter neighbourhood garden open seven days a week, twelve months a year. Built on the site of the old railway line, the garden is a haven of peace and tranquillity. Explore the many different plants, flowers, sculptures and arts or just relax in one of the many seated areas and enjoy delicious home- made cakes, soup, wine and beers at the onsite café. 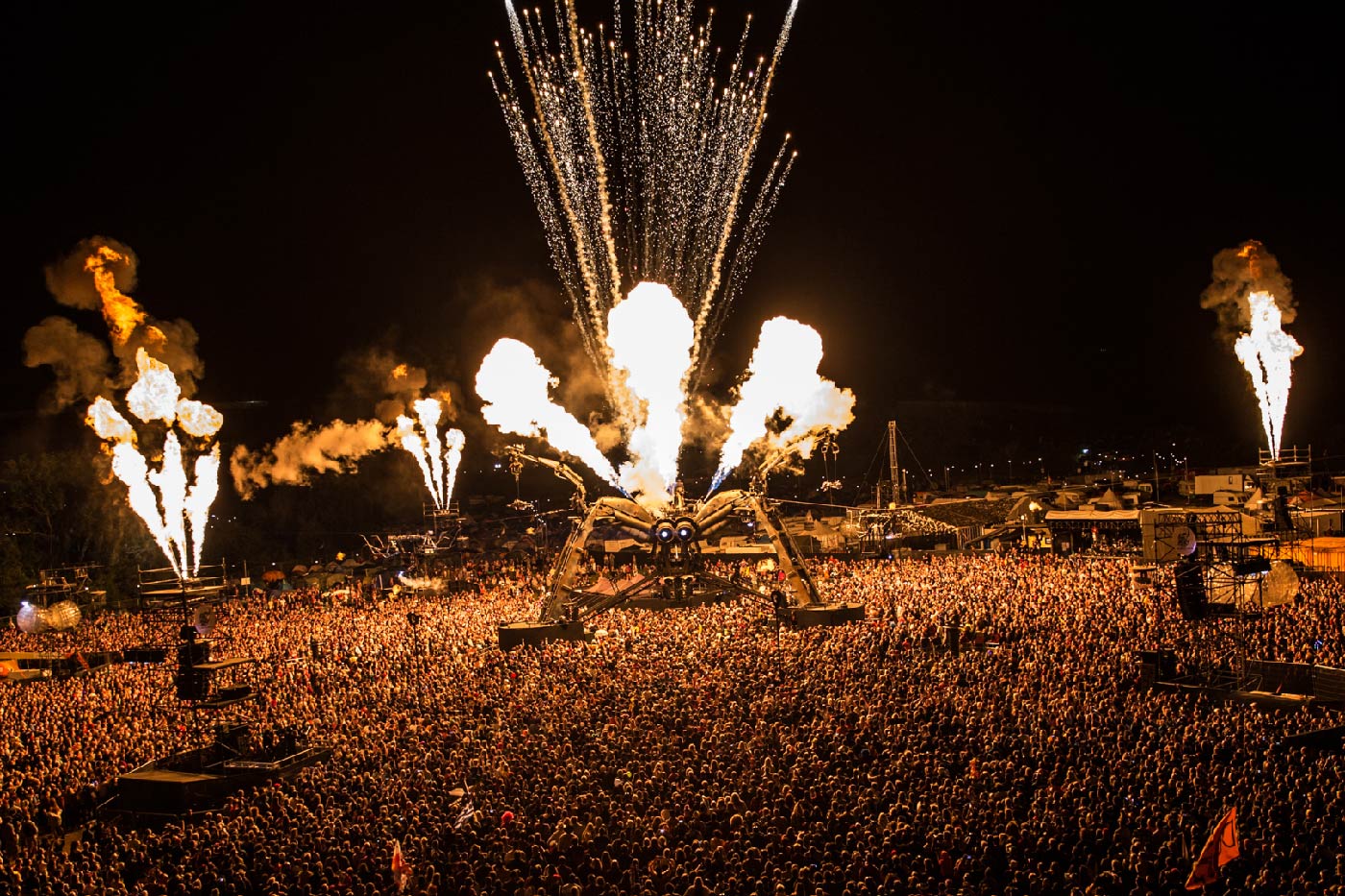 Festival fans will be very familiar with the giant mechanical spider that is Arcadia and this year it’s coming to the Olympic Park.

The 50 tonne Arcadia Spider is one of the world’s most iconic festival stages. Built from repurposed military hardware, it is the festival’s main arena and the epicenter of the all engulfing Metamorphosis show. 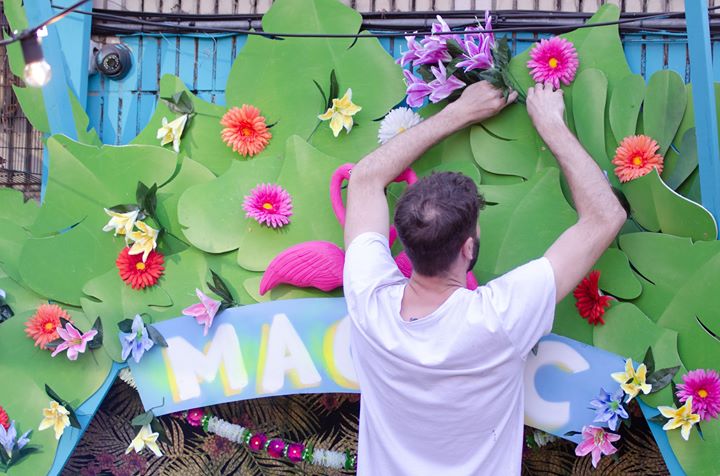 Fancy partying in the middle of a roundabout? The Magic Roundabout is accessed via s secret staircase in Old Street tube station. This bank holiday wekend expect Summer BBQ & street food, live music and DJ's, cocktails and craft beers and even a glitter station!

For some #girlpower head to BeFit:London, Islington

BeFit London, the original health and fitness festival for women, returns for another three-day celebration of total health and wellbeing, jam-packed with motivational talks from the UK’s top fitness experts such as Joe Wicks, Alice Living and Jasmine Hemlsey, six studios of fitness and yoga classes including our personal favourites Frame and Kobox, plus a shopping village filled with the top health and fitness brands.

Plus an afterparty in association with Ministry Does Fitness, where you can party the night away with a club-style fitness session, live DJs, pop-up workouts, games, glitter and more. 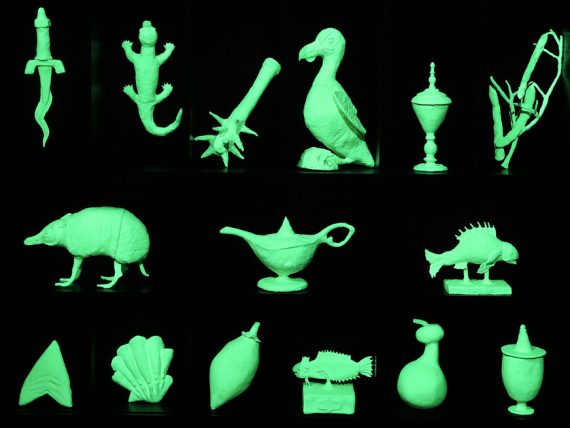 In particular, explore the world of Mark Dion: Explorer, collector, activist and conjuror of theatrical environments American artist Mark Dion (b.1961) has travelled through rainforests and rubbish dumps to reveal the wonder and fragility of life on earth. Dion uses specimens – natural and manmade – to make uncanny representations of these environments in his exhibition: Theatre of the Natural World. His drawings, sculptures and installations draw on the techniques of scientific enquiry and museum display; and on the telling of natural histories.